Showing all news posted in the General category. 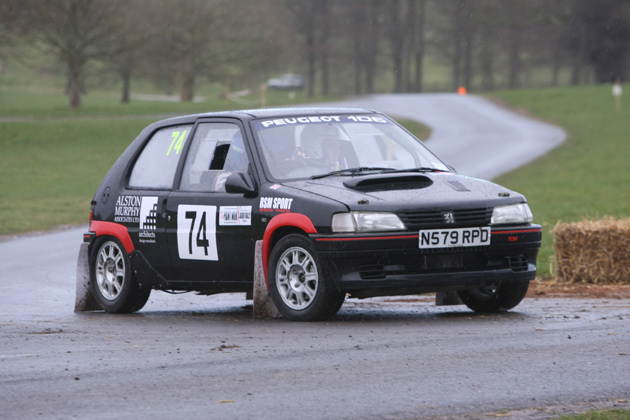 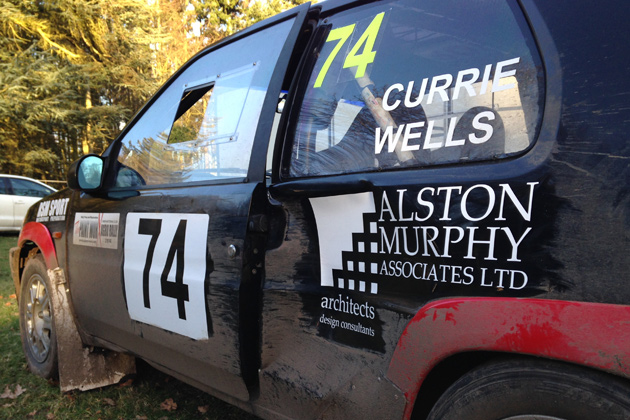 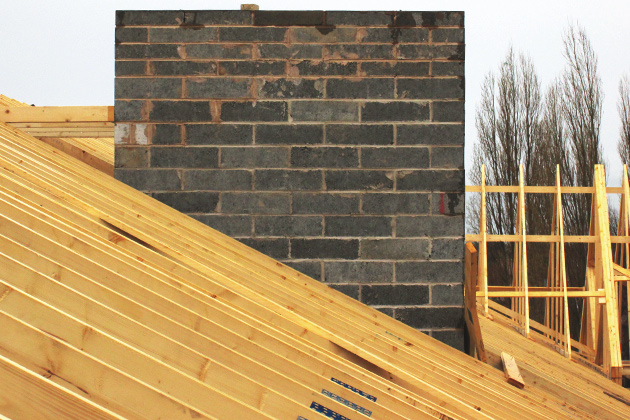 PS3d recently organised a Grand Prix karting night at Karting North East, the North’s premier kart circuit, owned by former BRC rally champion Guy Wilks. AMA’s sole representative Ollie Currie lined up second on the grid, and took the lead into the first corner, in what were very very very foggy conditions. With the lead gained at the first corner, a track both wet and dry in places and a dozen other racers OC managed to put in some impressive lap times to take overall victory. The quickest lap being less than 2 seconds off the lap record set in dry conditions, sterling effort. 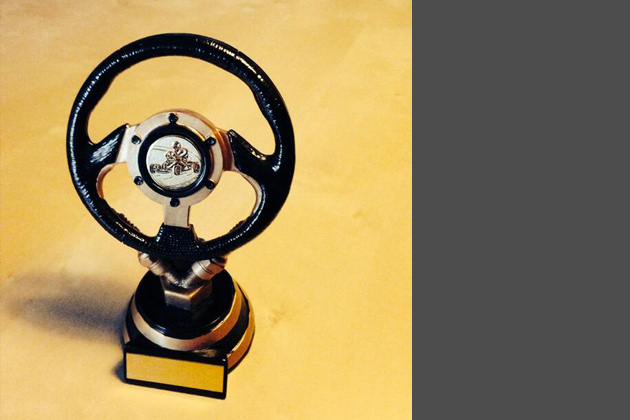 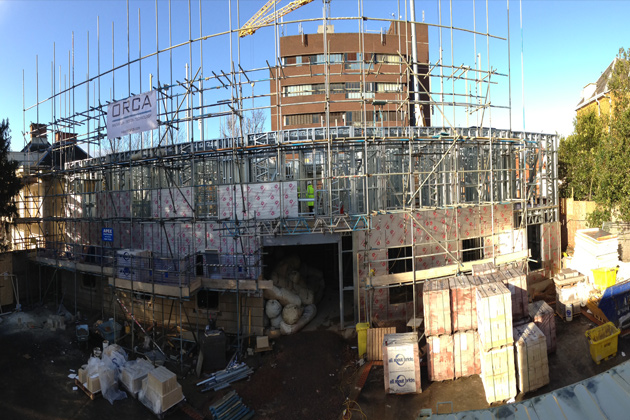 One of the latest AMA projects on site is now rapidly being erected on site at Cheyne Walk, Northampton. The project being constructed in Light Gauge Steel [LGS] is on site with Meldrum Construction Services and is now moving upwards very quickly with the time effective LGS method. The building is a purpose built scheme for the client in the Conservation Area of the town and is aiming to acheive BREEAM ‘Very Good’.

It is due for completion in August 2014.