Showing all news posted in the Press category.

Lead story in the Northern Echo Business section today – Forgotten Spaces is being very well received. Fingers crossed for a good result in the awards. The exhibition is for 6 weeks from the 7th November, venue TBC. Will post more details nearer the time and hope to see some familiar faces there for support. 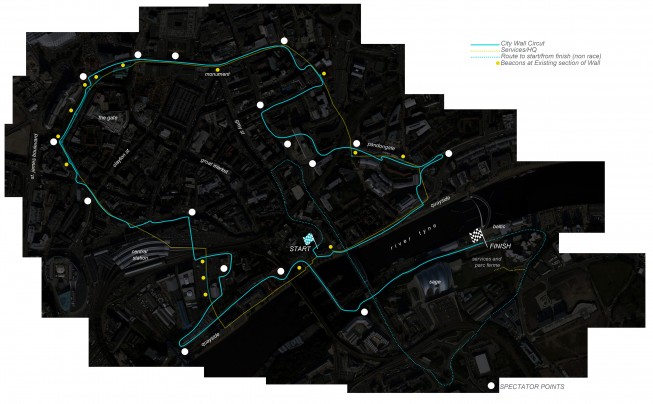