The long running scheme with which AMA have been involved for nearly a decade has been submitted for planning to progress forward to construction stages. The scheme at Troutbeck Road, Sheffield has been submitted as part of 4 unit care village site towards the Derbyshire county border.

The unit, for Steps Rehabilitation, will provide neuro and orthopaedic specialist care for 23 residents as well as housing a gym, hydrotherapy pool and cafe; all of which are available for use by other buildings on the care site as well as the wider community.The project will now hopefully progress quickly and aims to start on site in summer 2015. 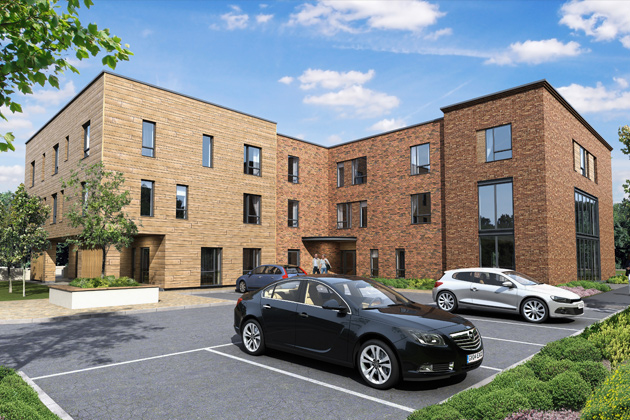 AMA recently undertook a small kitchen and dining extension in a semi-rural setting for a private client. The original cottage was small in its footprint and also fairly constrained to the front and rear, with neighbouring properties and a rear lane/wall. The answer was to insert a delicate single storey extension in the yard, which was the full width of the building between the boundary walls. This also allowed for opening up the existing ground floor space to connect with the new extension.

The extension is an extremely pleasant, double roofed, light filled kitchen and dining space, with a modern touch to a traditional cottage. The end result has provided the client with the perfect space for relaxing and entertaining. 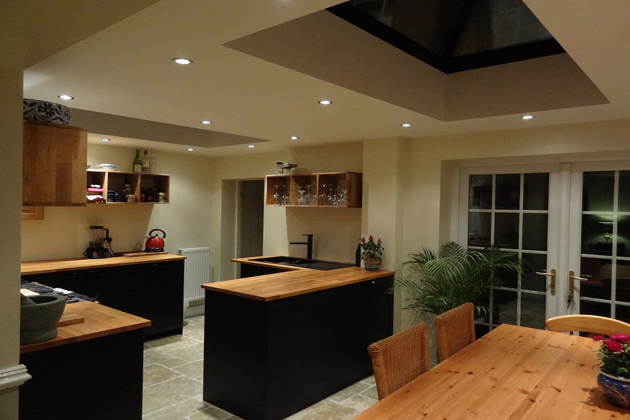 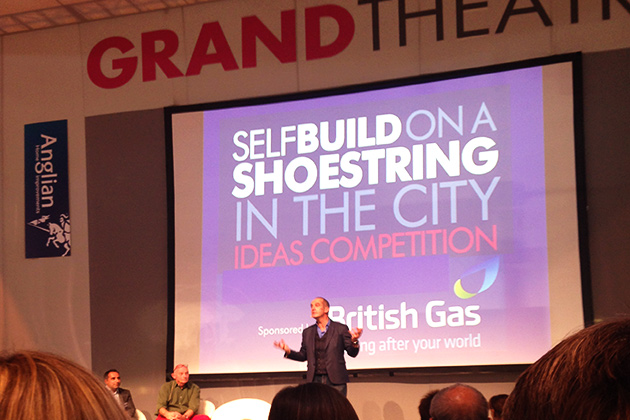 AMA have recently fended off a host of top names in the world of architecture with their submission for the Self Build on A Shoe String competition, organised by NaCSBA, Grand Designs LIVE and British Gas.

The focus of the AMA submission was ‘Maximum client input, minimum expenditure’ the result of which allowed communities of self builders to create a range of one to five person homes for less than £58k each. Among the shortlist of some top names in the industry, including Sarah Wigglesworth Architects, the AMA design impressed Kevin McCloud and other judges enough to secure third place, beaten only by Jon Broome Architects in second place with the 3-firm collaborative project led by Levit Bernstein taking the win.

Well done to the winners and you can check out the shortlists at http://www.selfbuildportal.org.uk/latest-news/327-six-innovative-ideas

It seems the fact a North East architectural practice has managed to secure work in Ireland is something the press are quite interested in. As one of the smaller Newcastle Architects Practices, it’s always nice to get noticed by the local media. There was a review in the Journal last week and today sees this feature on the BDaily website. Hopefully, the work won’t just be in Ireland as we continue to progress with schemes further down the country.