Showing all news posted in December 2013. 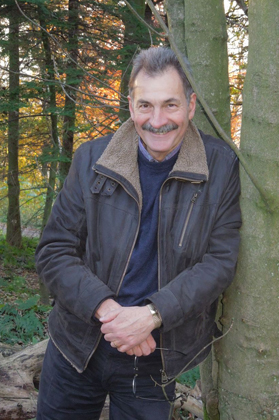 Bowling Wars – The Peat Strikes Back – Episode I

The AMA team enjoyed a night out at the new Lane 7 haunt where there was a feeding frenzy of American cuisine (burgers, ranch and smoke style), consumption of Granpa’s cough medicine made of Hops and Barley circa 5% and some fine boulevard bowling. James ‘the Power’ Peat nicked it by 1 from Ollie ‘Curveball’ Currie in the grand final and are all set for Episode II in 2014! 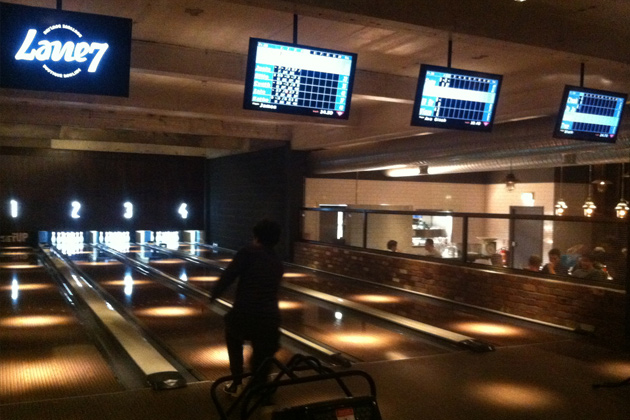 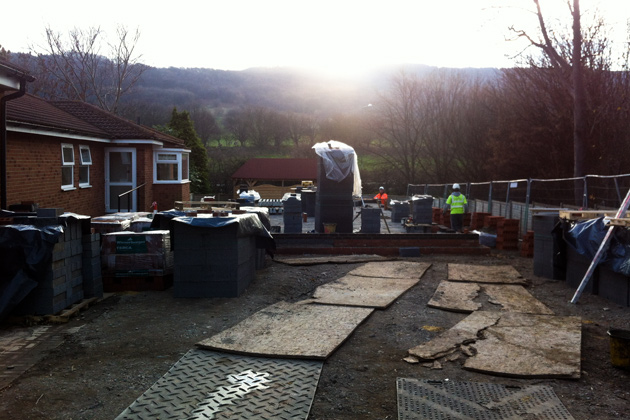 Northern Construction Services progress well with the 4 bedroom extension and other alteration works at Lazenby, but have opted to leave residents feeling warm and cosy for Christmas by leaving the wall in place rather than knocking through. The team are working well and we’re sure looking forward to the Christmas break.

Crown Care Group have opened the next set of doors in their increasing portfolio with the completion of the first phase of the Selby site. The 74 bedroom Care Home, formally known as Osborne House, was completed by Brims Construction and took its first residents within the first week. The scheme of brick and render sits in close proximity to the railway lines, offering the residents the opportunity of watching the trains go by daily, whilst offering full sound and vibration resistance. The remainder of the site is in design stage. 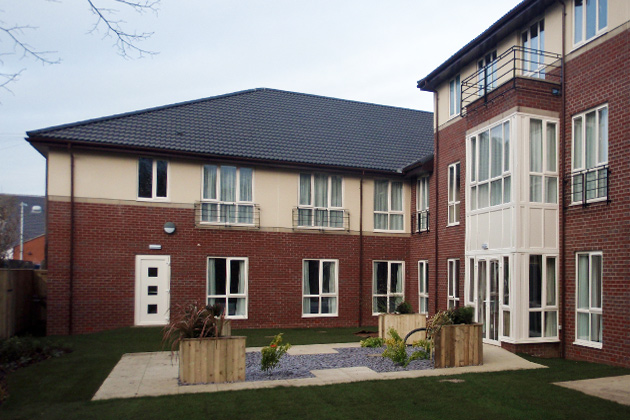 The business section of The Journal recently featured another AMA designed Care Home. The practice were the Architect/Contract Administrator on the scheme in Yorkshire, built by the principal contractor Brims Construction. It is due to open its doors iminently. See the full article through the below link.